A Richard Scarry board book full of vehicle fun! Buckle up and hit the road with an exciting array of vehicles from the one-and-only Richard Scarry. All your favorites are here, from cement trucks and pickle cars to motorcycles and fire trucks! This action-packed board book will have little drivers eager to take it for a spin time and time again.

Cars and Trucks and Things That Go by Richard Scarry -- A great book to read to kids who are especially interesting in big moving things. 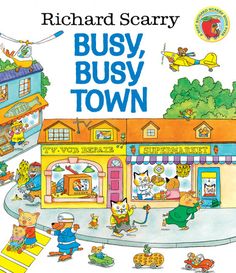 Cars and trucks and things that go Scarry Richard HarperCollins UK ... Make learning to count easy and fun with this busy busy book from Richard Scarry! 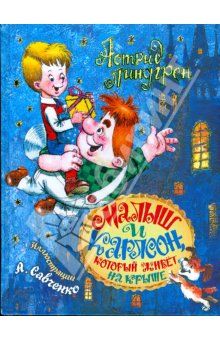